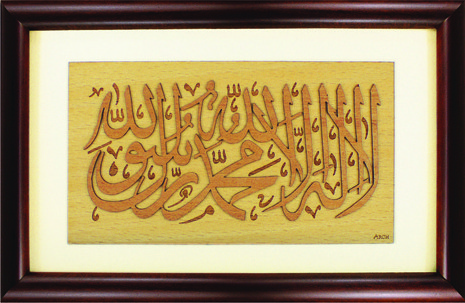 Islamic Khat took its inspiration from Muslim belief in the divine origin of Arabic writing, the medium through which the Quaranic revelation to the Prophet Muhammad was recorded. In the early years of Islam the sanctity of Arabic writing was accepted among Arabs and non-Arabs alike, and its use in sacred and official texts gave rise to a wonderful profusion of scripts that has flourished for over a thousand years – not only in manuscript decoration but in architecture, ceramics and painting.

There are no reviews yet.

Only logged in customers who have purchased this product may leave a review.